KAIPTC’s Women, Peace and Institute partners WANEP and GIZ Ghana to mark IWD 2019 with a durbar to empower the youth to advocate against Gender-Based Violence.

KAIPTC’s Women, Peace and Security Institute to participate in Consultative Meeting to “Silence The Guns in Africa.” 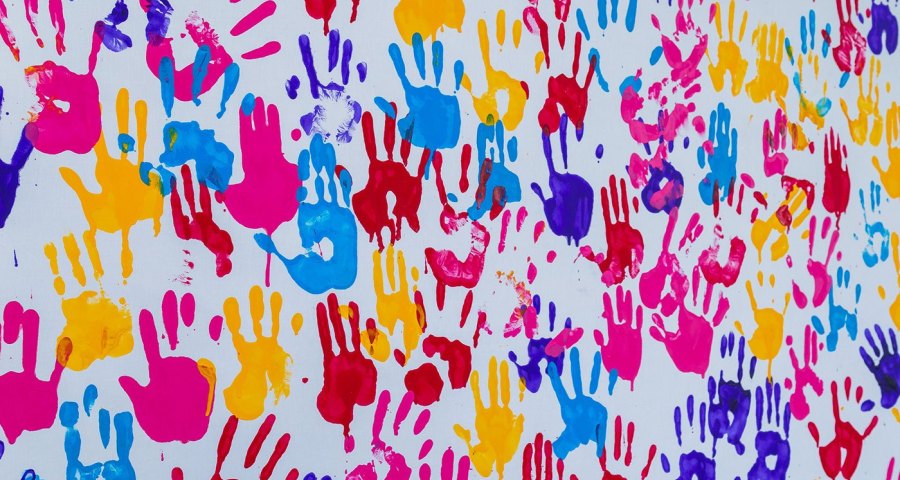 The theme selected for the celebration this year 2019 is #BalanceforBetter.

As part of the effort to support this year’s IWD, the Women Peace and Security Institute (WPSI) of Kofi Annan International Peacekeeping Training Centre in collaboration with the WIPNET programme of West Africa Network for Peacekeeping (WANEP) and the GIZ the Gender and Communication Unit of GIZ organized a day’s Durbar held at the Kofi Annan International Peacekeeping Training Centre for Basic and Senior High School students to increase sensitisation on Gender-Based Violence (GBV).

The theme for the day’s Durbar was “Empowering the Youth to Advocate against Gender Based Violence.”

The overall objective was to create a generation of advocates who will work towards eliminating Gender-Based Violence in their communities through sensitising participants on the importance of gender parity; gender-based violence and sexual harassment. The participants were educated on avenues available to victims to seek redress in cases of abuse.

At the official opening ceremony, the Commandant of KAIPTC expressed his gratitude to GIZ Ghana and WANEP for their fruitful collaboration with the Centre over the years. Mr Alan Walsch, GIZ Country Director, said that women make immense contribution in shaping and developing the world, hence women’s empowerment and gender equality is not a women’s cause but rather a humanitarian and developmental cause. He revealed that for GIZ, their corporate policy orientation has some strategic pillars that promote gender equality, eliminate gender-based disadvantages and discrimination. He said these policies are the key foundation to their sustainability, credibility and ability to deliver results in both Germany and in partner countries including Ghana.

Dr Chukwuemeka B. Eze, Executive Director, WANEP, at the event said that, the harmful act against a person’s will is based on the gender roles ascribed by society and that GenderBased Violence must be a persuasive human rights concern for West Africa and Ghana especially.

The Durbar began with an opening ceremony where Heads of the three partnering institutions addressed the students as well as the Deputy Minister for Education in charge of TVET, Hon. Barbara Asher Ayisi. This was followed by the viewing of a short movie, ‘Veiled” in which the students were exposed to key components of gender, GBV, sexual harassment  and the importance of respect for gender and creating a balance throughout all spheres of society.

Session 2 was in the form of World Café. There were five thematic booths focusing on gender-based violence; dealing with teenage emotions; sexual harassment; support systems for victims and how to be an advocate against gender-based violence. Resource persons in each booth elaborated further for the students their respective topics and used the opportunity to educate and sensitise them.

The participants were also afforded the opportunity to take pictures and imprint their palms onto a canvas to pledge to be advocates against GBV. Additionally, there was the space for the students to receive one-on-one counselling from a trained psychologist.

As parting words the participants shared in the plenary what they had learned during the durbar as well as how they would be sharing the information acquired with their colleagues and peers. The teachers were asked to create an opportunity for the students to hold mini durbars with their peers at school for them to share the information learnt. They were also given information materials that could be used for the sensitisation.